Happy to share with you that our comedy CAVIAR (Director: Elena Tikhonova) will be screened at the 41st Moscow International Film Festival in the Russian Trace section!

If you are in Moscow, we would be very happy to see you there! 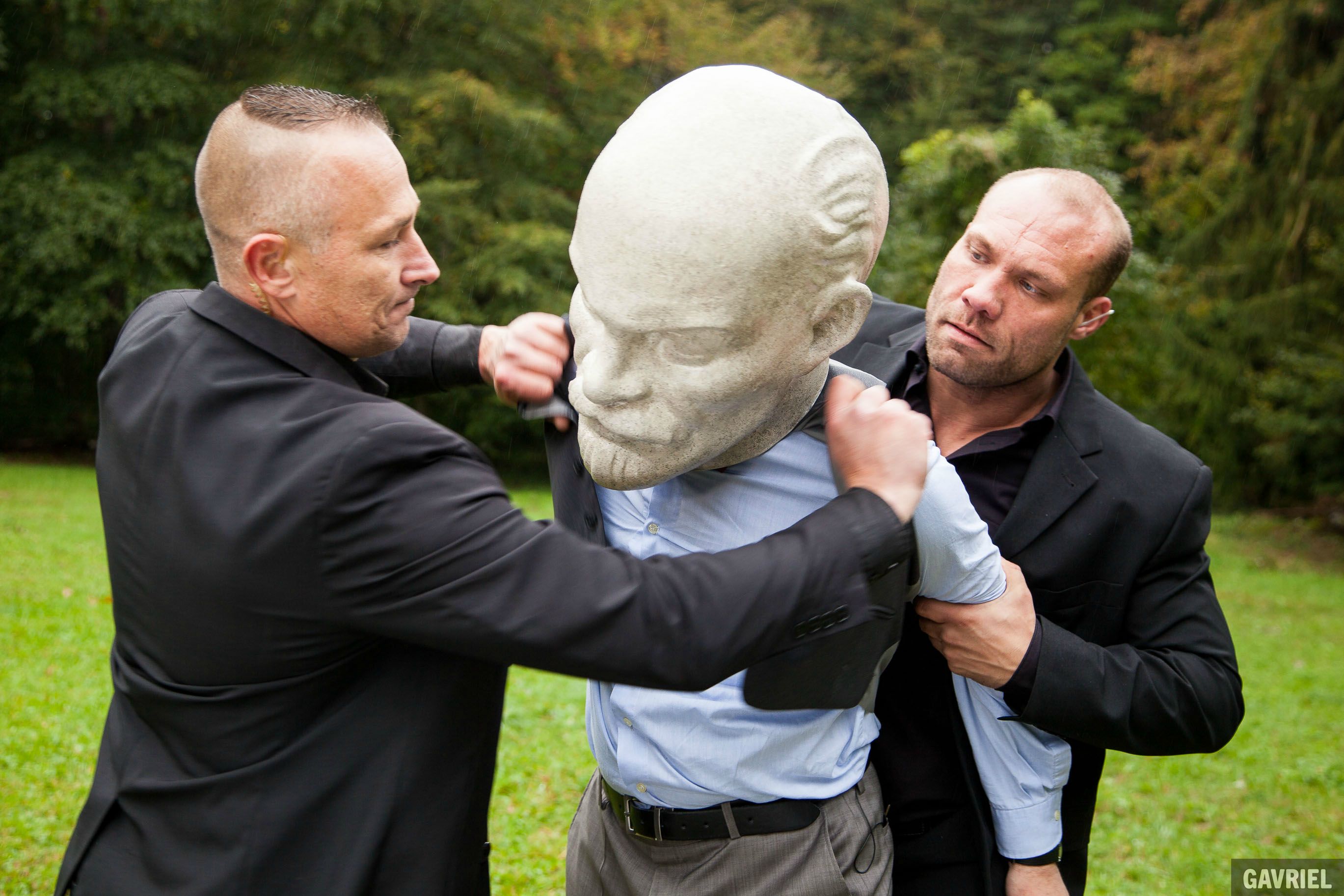 Additionally, we want to announce the screening of CAVIAR in the feature film competition of the 29th Filmkunstfest MV in Schwerin, Germany!

The city with the last standing Lenin monument in Germany will greet our CAVIAR-Lenin at its premiere on May 1st – what an appropriate date!

FacebookTwitterLinkedInRedditGoogle+TumblrPinterestVkEmail
We use cookies to ensure that we give you the best experience on our website. If you continue to use this site we will assume that you are happy with it.OkRead more